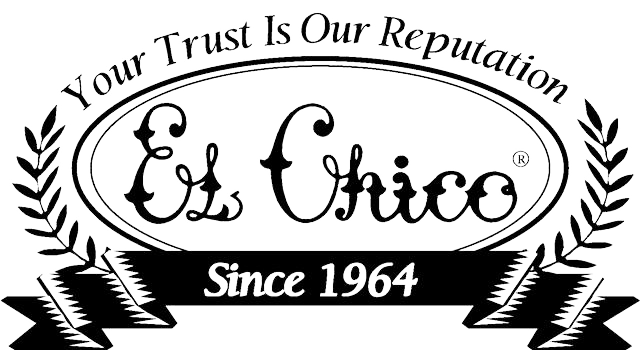 Catering To The Sweet Tooth 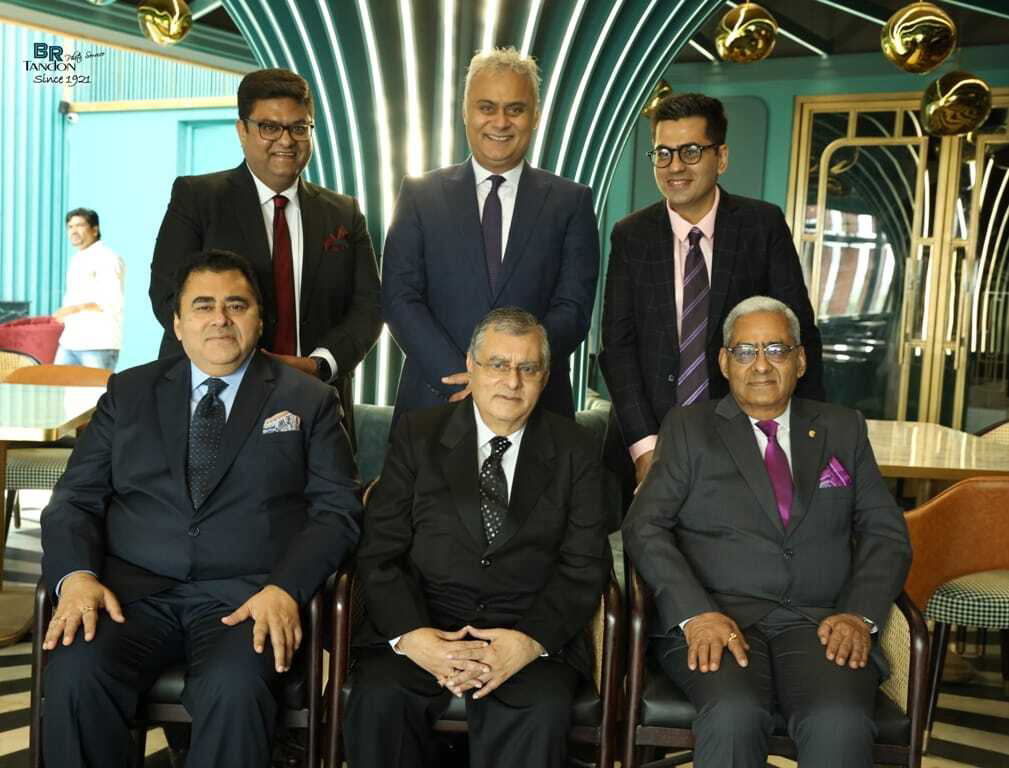 A young man with a hunger to see the world stepped out of Allahabad and entered the whole
world of food. Like a true explorer, as he travelled, he brought a slice of it home with him. That is the taste of Allahabad, that is the flavour of El Chico.

In the early ‘60s, Ganesh Roy served as General Secretary of the World University Service at Allahabad University. It was then that he was bitten by the travel bug and had the opportunity to explore and understand different cultures, cuisines and commercial models. During a stopover in Hong Kong in 1963, the twenty-something graduate was enjoying a quiet cup of coffee when inspiration struck and Ganesh Roy decided to open a little Cafe in Allahabad. On his return from Tokyo, young Ganesh, discussed this idea with his father Ganpat Roy, a serial entrepreneur himself and founder of the B.N. Rama and Sons Department Store. His father gave the right encouragement, seed capitals of a few thousand rupees and a state-of-the-art Espresso machine that was serendipitously in his possession at the time.

El Chico has proudly partnered with the growth of this city and the several institutions that have come to its shores. The first outdoor catering managed by El Chico was to host Mr JD Birla at the stone laying of Hindalco in 1964. Mr Adi Godrej tried the El Chico Pudding for the first time in 1965 made by our head Baker Ala Dia at the wedding of Usha Roy to the son of Dr Surendra Narula, Swarup.